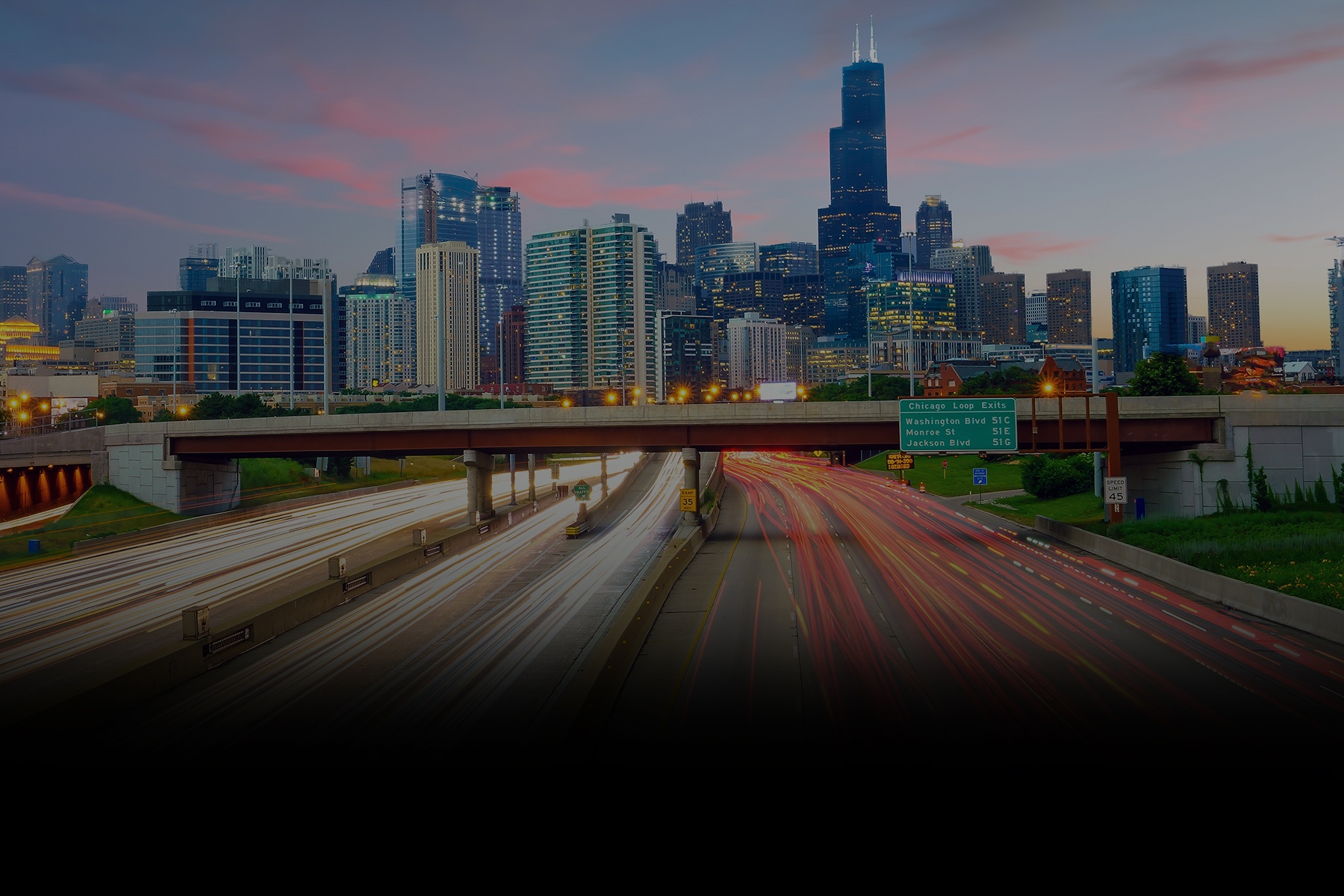 ForeverCar is on a mission to make vehicle repair protection simpler, more effective and affordable for everyone.

Jason leads the ForeverCar team focused on building the long term strategy for the digital transformation of vehicle protection products. Jason brings 20+ years of experience in forging strong relationships in and around the automotive and technology industry. Jason is a native to Chicago and has worked with many of the largest automotive and technology companies in the world. Jason’s successful background in developing strategy and creating mutually beneficial partnerships puts him in a highly unique position to lead ForeverCar and bring digital transformation to this industry.

Jason’s ForeverCar: 1995 Toyota Supra Twin Turbo. “Of all the cars I have owned this is the one I wish I kept.” Black and tan 6spd manual 320bhp (underrated) rear wheel drive with a targa roof. They are currently selling for 4x what I sold it for 20 years ago and a true legend in automotive history!

With over 30 years of experience, Dan’s career has impacted multiple industries across North America, Asia and Europe. Dan has an innate ability to bring products and ideas to market, working closely with cross-functional teams to make sure goals and objectives are met. Dan has played an integral role in scaling ForeverCar’s infrastructure and digital footprint since he started in 2014.

Dan’s ForeverCar: 1974 Chevy Impala, my first car with a big engine, much faster than the newer sports cars coming out in the late 70’s. It was so bad on gas mileage, you could literally watch the gas gauge needle move when you drove it. 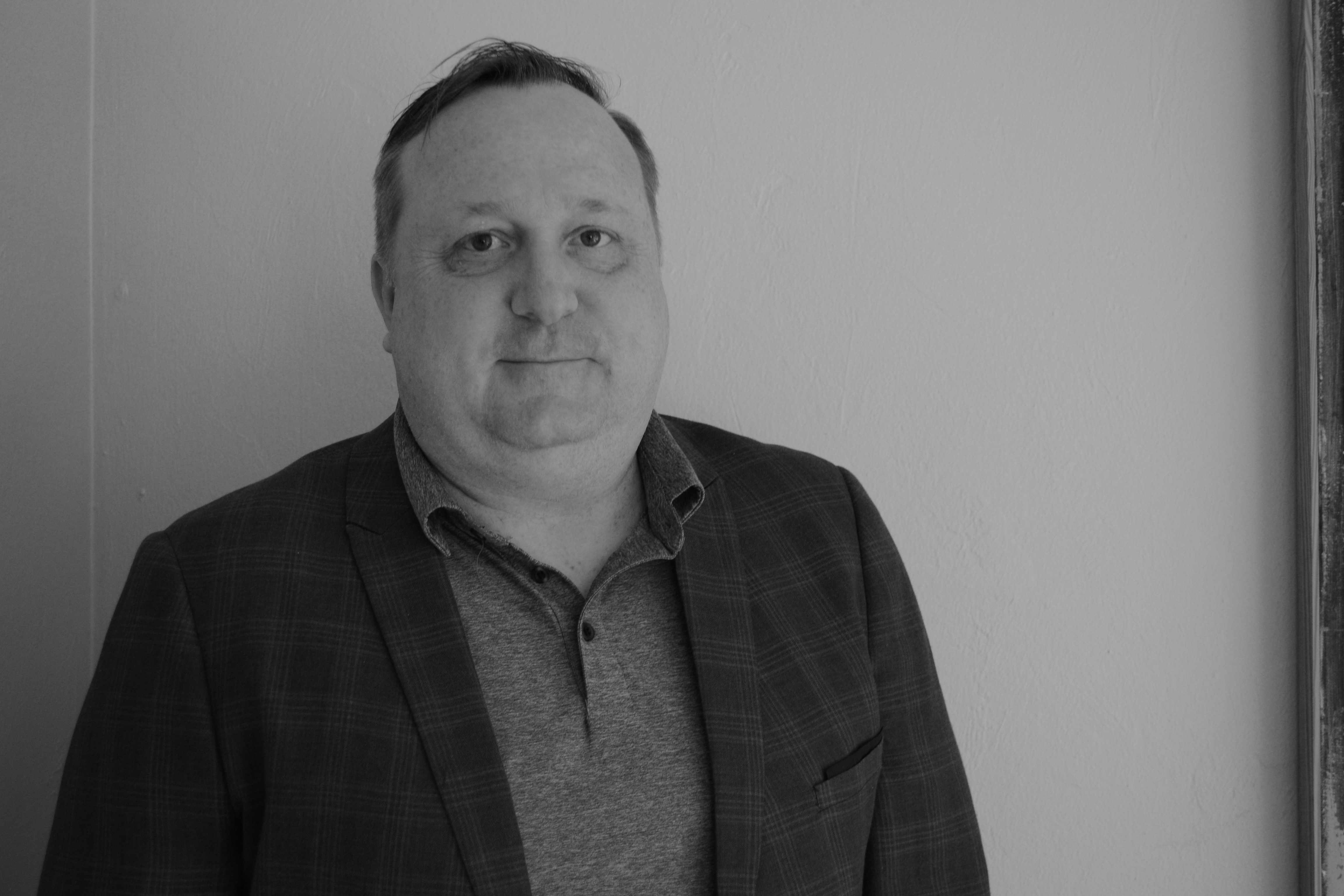 Josh drives ForeverCar’s strategy and growth by building on existing partnerships while exploring new relationships in all potential verticals. Josh’s 20 years’ experience in the automotive tech and insurance industries. Josh’s background in large automotive tech platforms allows him to cultivate and manage relationships with companies that offer complementary products and services providing true mutual beneficial partnership. Josh earned his BA in Marketing from Wright State University and an MBA from St. Leo University. Josh’s favorite car, he has owned, was a 1978 Mercedes-Benz 280SE in Cypress Green Metallic.

See it in action

Get in touch today to drive peace of mind for you and your customers.

©ForeverCar.com – 2019. All Rights Reserved. This web site and associated marketing material that links to this web site uses the terms “Warranty”, “Extended Warranty”, “Extended Service Protection Plans” and “Vehicle Service Contract” as equivalents for marketing purposes only. However, as a technical matter, automobile manufacturers are the only entities that can offer extended car warranties. All other sellers offer vehicle service contracts. ForeverCar is not an automobile manufacturer.

We want to connect with you.